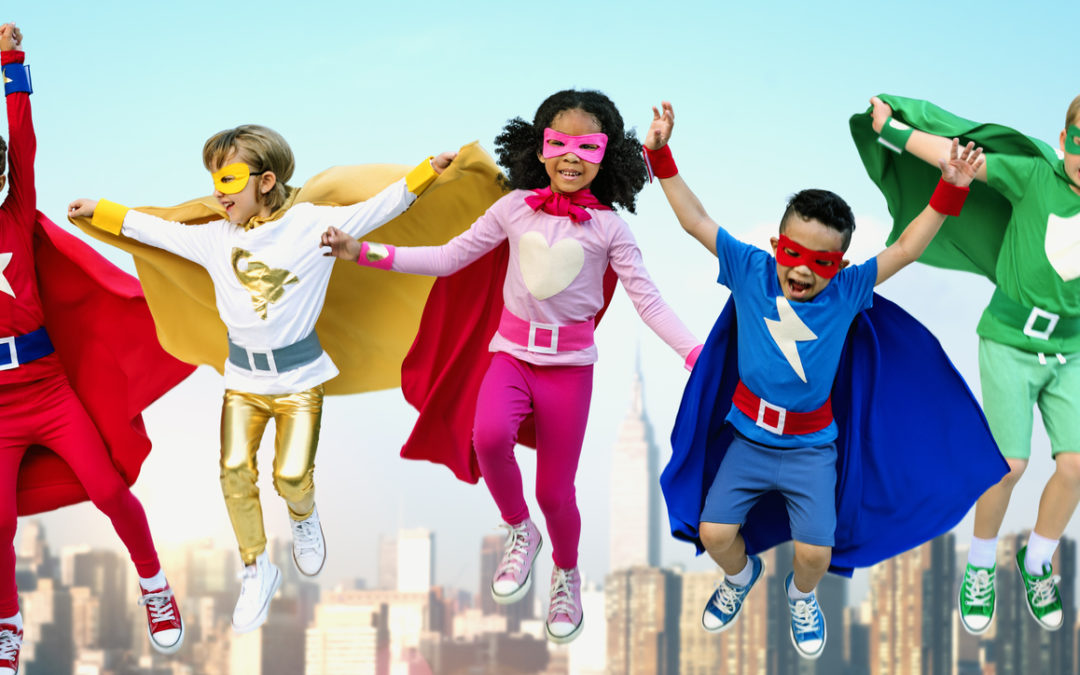 It’s no secret—kids love to “play pretend.” In fact, education experts have known for decades that imaginative social play takes up 68-75% of kids’ after-school time, and that structured role-play has been proven to trigger the development of a wide range of cognitive and social skills.

More importantly, creating a new persona and stepping into an imaginary role is FUN! Learning-as-play is Thinking Cup Learning’s bread and butter, which is why we created the industry-first educational role-playing program, Birchguard Quest. 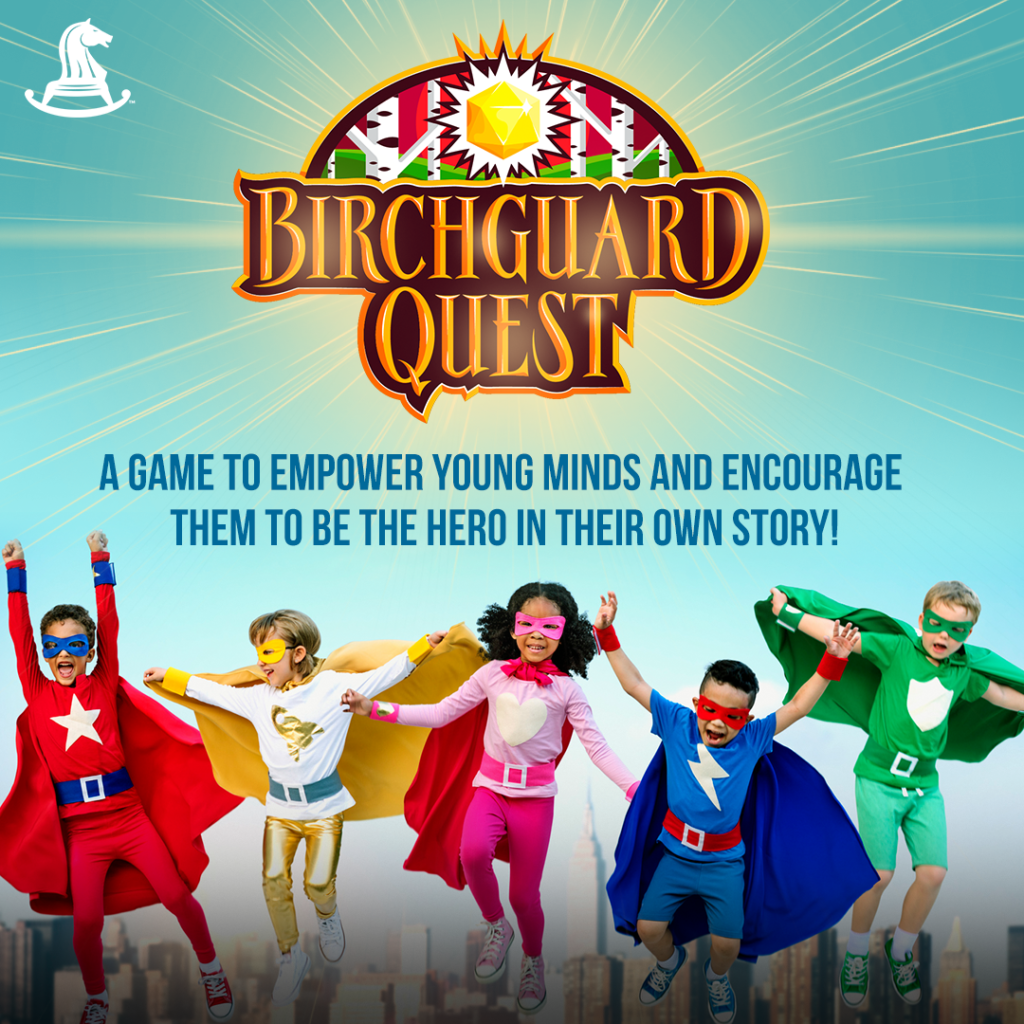 Inspired by tabletop role-playing games like Dungeons & Dragons, Birchguard Quest (offered both online and in-person) is an immersive, tutor-led narrative adventure in which students aged five and up work together to complete an epic escapade through the magical Kingdom of Bircholde. 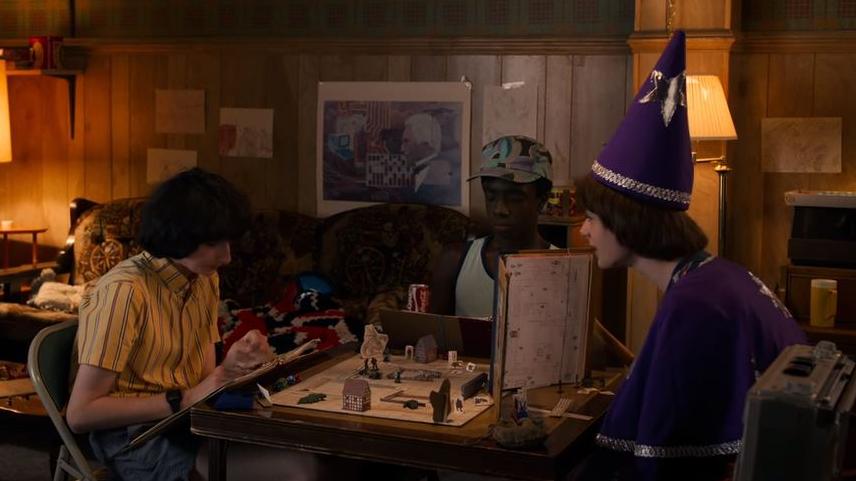 Read on to discover six ways structured role-playing activities like Birchguard Quest can fast-track your child’s social, emotional, and intellectual development while they have a blast with their peers!

1. Creative Self-Expression
Parents and educators are well aware how important creative activities are for early childhood students. When kids have a way to express themselves freely, they get a huge boost of self-confidence and the supreme satisfaction of bringing a new creation to life. 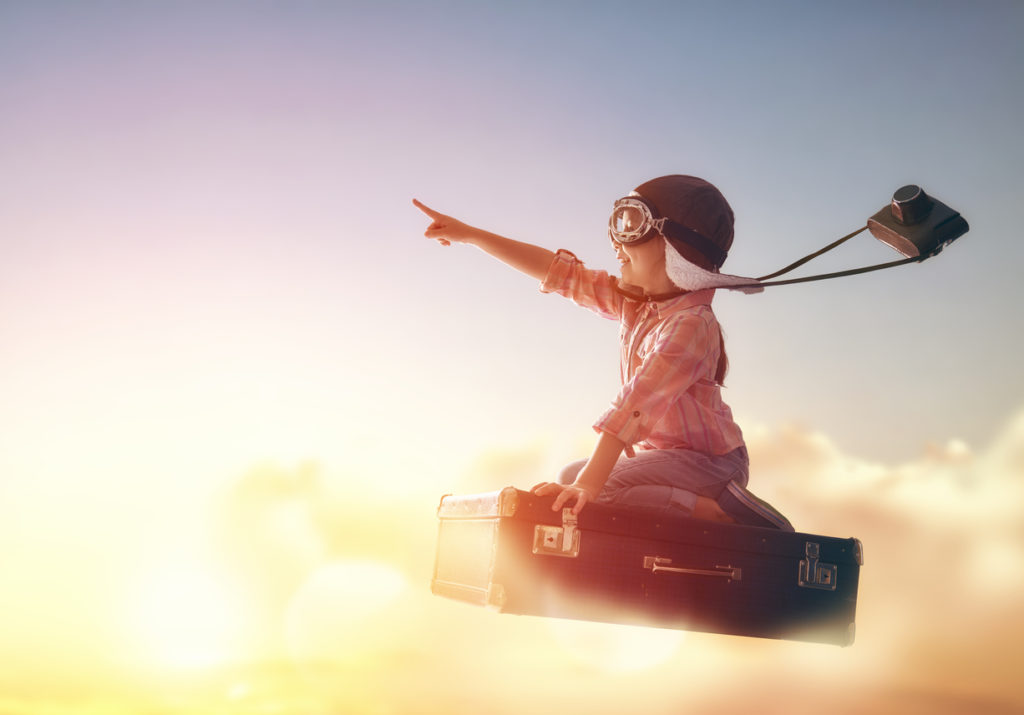 The first session in a Birchguard Quest class is all about letting kids’ imaginations run wild within the framework of the story. To kick off the adventure, our tutors guide students in creating their own unique characters with an original name, a whimsical appearance, and one of five special abilities such as intellect or agility.

Beyond the first lesson, students are consistently thrust into scenarios in which they must creatively conquer obstacles and protect the kingdom against all foes. Dr. Laura Berk’s 1994 paper on the importance of make-believe play underscores the benefits of role-playing games because they stimulate creative thinking and push students to “express different points of view, resolve disputes, and persuade peers to collaborate.”

2. Critical Thinking and Consequences
But role-playing games do more than just encourage self-expression. They take it a step further, teaching participants to think creatively within a structured, rules-based scenario. In every session, Birchguard Quest students are challenged to think ahead and consider several courses of action with potentially far-reaching consequences.

For example, when students assign their original character a special ability they’re faced with a complex question: Which ability will be most useful on the journey ahead? 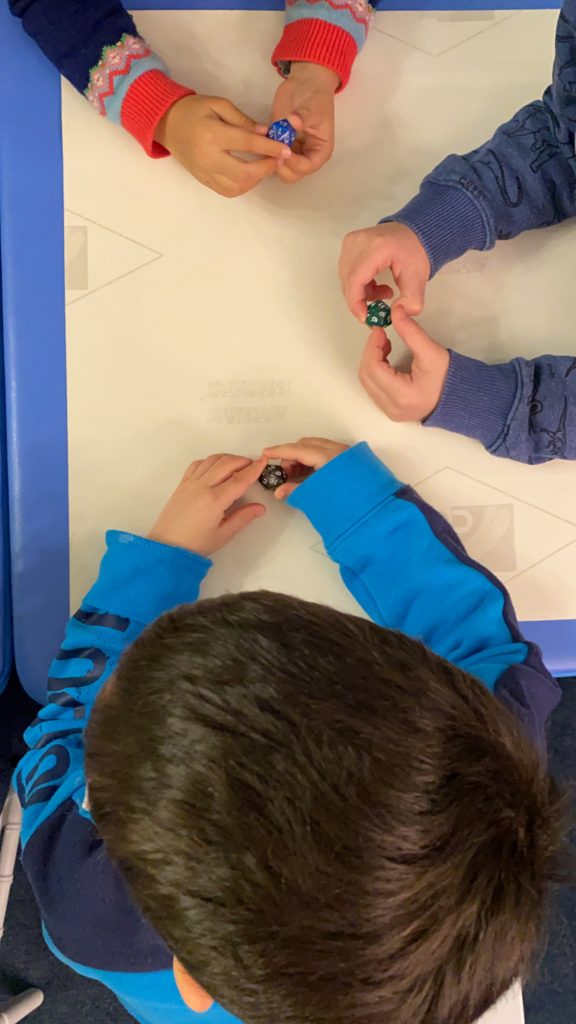 This type of problem-solving has well-documented benefits for early childhood students. Dr. Berk reports that fantasy play helps children learn to delay gratification, as imagination-driven games are governed by agreed-upon rules that children naturally adhere to in order to keep the game going.

3. Teamwork and Sharing Responsibility
To succeed in their shared mission, Birchguard Quest’s edu-role-playing students must help each other and collaborate as a group, sometimes making sacrifices to help teammates in need rather than choosing a path that only suits the individual.

In addition, each Birchguard Quest tutor serves as both a partner and a guide, increasing the developmental benefits of the role-play. A 2020 study of 101 Swiss preschoolers showed that adult-led imaginative play, like Birchguard Quest, dramatically improved student engagement and broader educational outcomes. 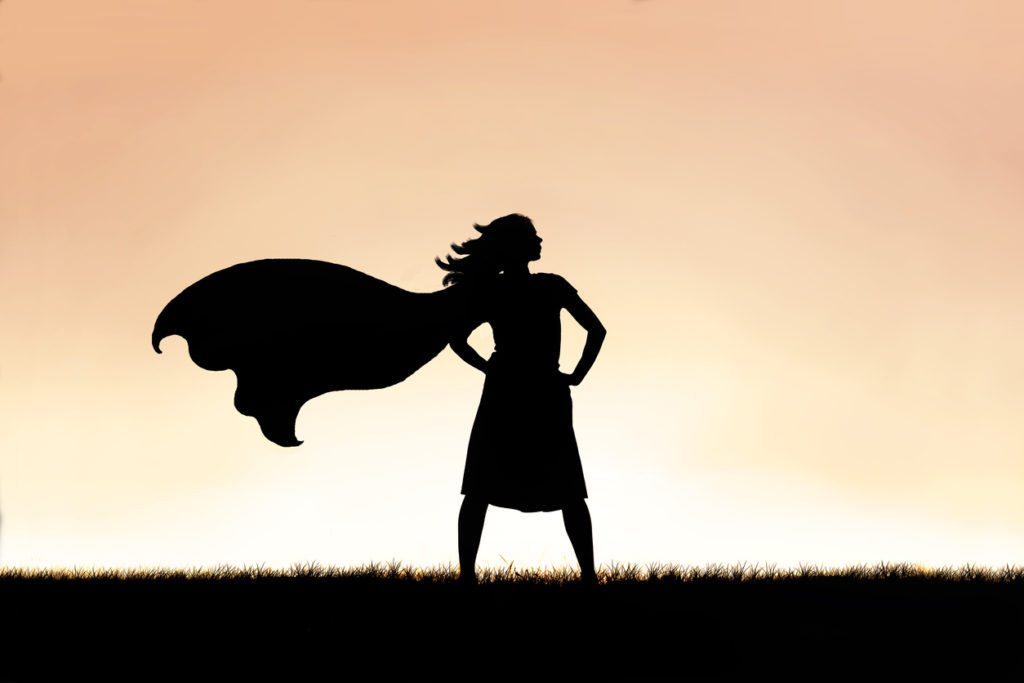 But the benefits don’t stop there. Lev Vygotsky, a foundational early childhood researcher, wrote almost a century ago that structured play settings like Birchguard Quest nudge children into what he calls the “zone of proximal development,” or ZPD.

In layman’s terms, the ZPD is a state in which kids utilize gentle guidance from an adult as scaffolding that allows them to act and think beyond their age level. With that experience under their belt, a child will exercise more mature decision-making and gain the confidence to solve future problems on their own.

4. Math and Quantitative Reasoning
Birchguard Quest invites students’ quantitative reasoning skills to the party in a big way. Throughout the program, children are asked to assess the riskiness of a given decision and consider the probabilities of certain outcomes-based information from the story. 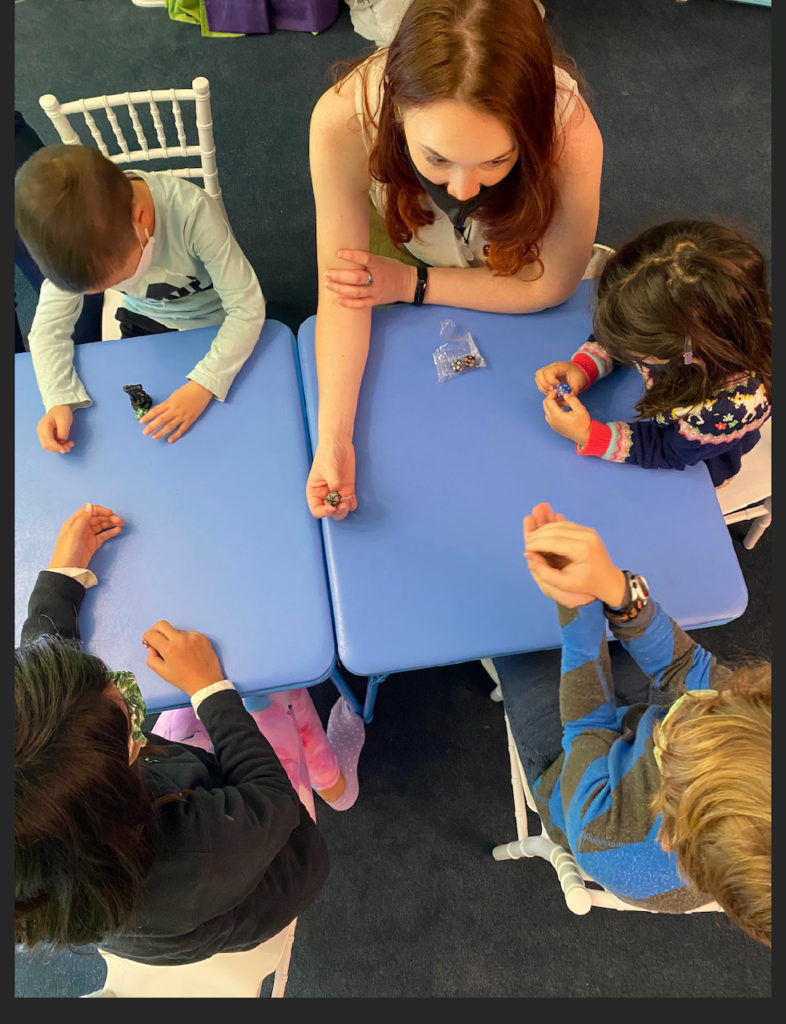 If that’s not impressive enough, our edu-role-playing series also hones kids’ basic arithmetic skills. On every turn, students roll and read the numbers on special 12-sided dice, adding and subtracting the results of different rolls to determine what happens to their characters next.

The best part? They’ll be having so much fun they won’t even realize they’re learning and practicing math!

5. Verbal Skills
Our tutors are seasoned educators and captivating storytellers who recount each chapter of the story series aloud. Absorbing an oral narrative sharpens students’ verbal skills, expands their vocabularies, and encourages close attention to detail. Birchguard Quest role-players quickly learn that every plot point and story element, no matter how small, could be the key to success in a future challenge. 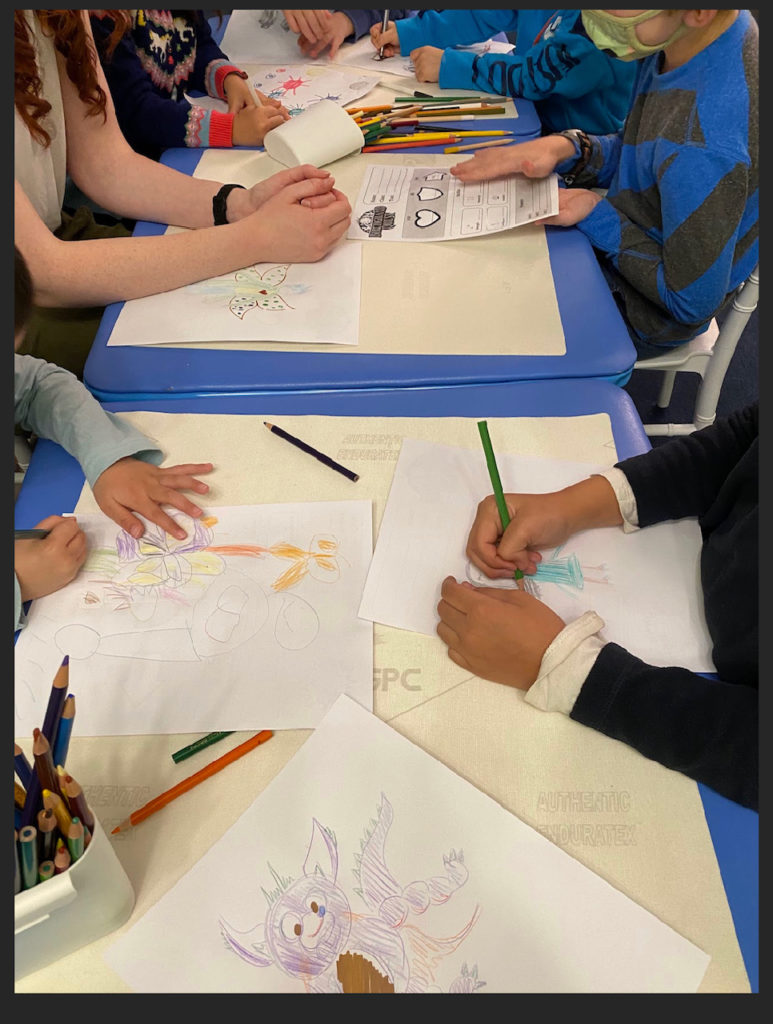 Role-playing games also require students to improvise original responses to novel situations as they decide what to do on a given turn. And because each decision a student makes affects the group as well, what a student says matters as much as how they say it, meaning that they’ll stretch their verbal skills on every turn.

Want to learn more about Birchguard Quest and put your child on the road to adventure? Click below!