How to Talk to your Children about Video Games 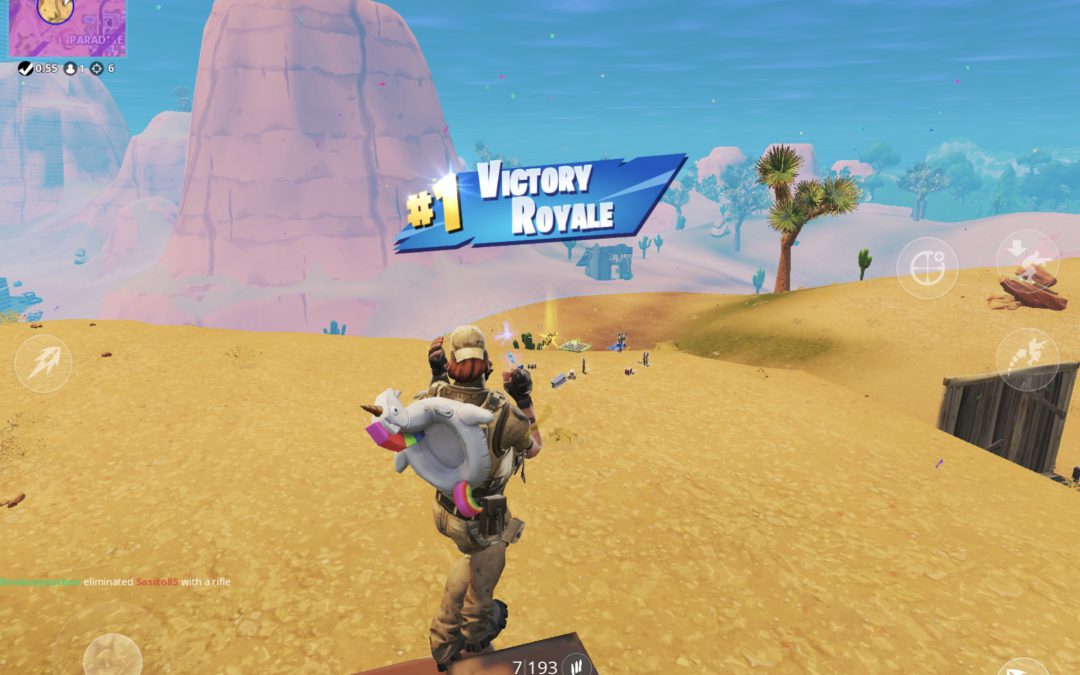 Your household probably has some limitations regarding your child’s video game playing/screen time, because if you didn’t have those limitations, it’s very possible your child would play video games…all day.

It might mean the world to your child if you asked them questions about their favorite game.

As a parent, asking children questions about their favorite video game is acknowledging and affirming something that is very important to your child.

Asking questions that have a follow-up, and checking in in a week or so, could infuse your child with a new motivation to excel in that game. It is exactly this inspiration that could transform a mindless activity into an area of discipline for your child.

Let’s think about a genre of video games with a low level of strategy: runners, such as Super Mario Run, Temple Run, and Subway Runner.

Ask your child about their high score! Ask what level they’re at, or how far they’ve gotten. Then tell them you’re going to check in next week and ask them if they think they can do better!

Minecraft is an open world where players can build whatever they want.

Ask your child: What’s the coolest thing you’ve built in Minecraft? Tell me more about it? Can I have a screenshot of it? I want to print it out and hang it in my office. Can you build something cool for me next week? Maybe even show your child your favorite building or landmark and see if they can build it in Minecraft.

This question could inspire your child to be more creative and even communicate with friends to find solutions to problems.

How to talk to your child about Fortnite

Fortnite is a game where 100 people are dropped on an island and the last person standing wins!

Ask your child: Have you ever won? What’s the closest you’ve gotten to winning? If they’ve never won, find out their high score, and tell them you know they can do better. If they have won, ask them if they’ve ever won twice in a row.

If your child is older than eight, you could ask them to record the results of 10 of their games and then calculate the average of those ten results together as a team. Then set a goal with them for the next week. If your child averaged 25th place, see if they can average 24th place or better next week!

The commonality in all these questions is a genuine curiosity about your child’s game, establishing a data point in that game, and challenging your child to improve.

Thanks for reading and let us know how it goes in the comments!