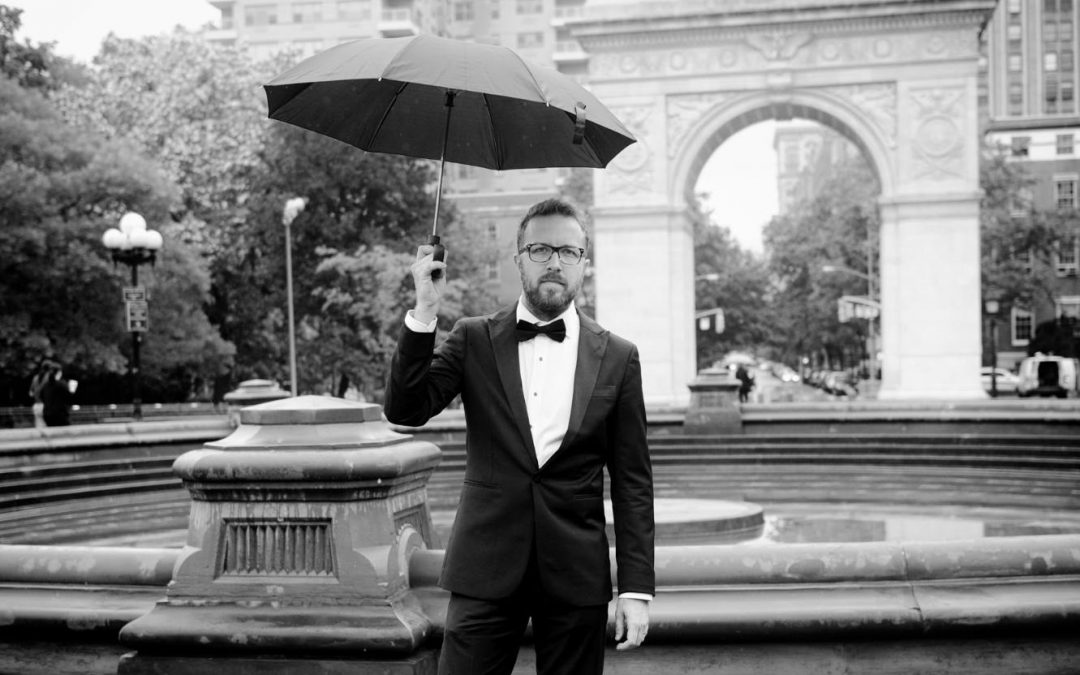 Hello, and Welcome Back to the Chess at Three Blog.

Over the next two weeks, we’re going to share one of our favorite anecdotes that we share with all our tutors. The anecdote comes from one of our co-founders, Tyler Schwartz. The Drawbridge story is a powerful lesson he learned in one of his first years of teaching. We will share part 1 with you this week and part 2 next week!

An excerpt from an essay called, “Intelligent Discipline” By Tyler Schwartz

Several years ago, I made a really cool drawbridge. It allowed children to feel like they were entering a real castle when they came into chess class. There was a huge cardboard castle façade, a river made out of blue paper, and a very flimsy drawbridge that—literally—tied everything together. The drawbridge was very fragile, due in particular to the yarn that connected the far ends of the bridge to the top of the castle wall. The thin strands were prone to breaking. But as long as kids didn’t touch the yarn, the castle would be a huge success—as would be my chess class.

When the first group of kids arrived outside the castle, they were very excited about chess. I had thought a bit before the children arrived on how to clearly communicate to them to not touch the yarn. Here is what I came up with:

“Welcome to ‘Chess Castle,’ children!” I announced. “This is an awesome castle that even has a drawbridge!”

I lowered the drawbridge to the “ooh’s” and “ahh’s” of impressed children.

“Now!” I explained, “There’s one important rule: Don’t touch the yarn for the drawbridge. The yarn is very fragile, and if you touch it, ‘Chess Castle’ will break, and we won’t be able to use it.”

I paused to let the severity of the consequences sink in.

“That would not be fun!” I continued. “Do not touch the yarn. What part of the castle are you not going to touch?”

“The yarn!” the children replied.

I smiled in satisfaction.

“That wasn’t too hard,” I thought. “I got verbal confirmation from every child that they would leave the yarn alone. I am some great teacher.”

Then I proceeded to watch every single child walk across the bridge, touch the yarn, vigorously shake the yarn, and quickly break the castle I had been trying to protect.”

What is the solution to the drawbridge problem? Tune into the Chess at Three blog next week to find out.