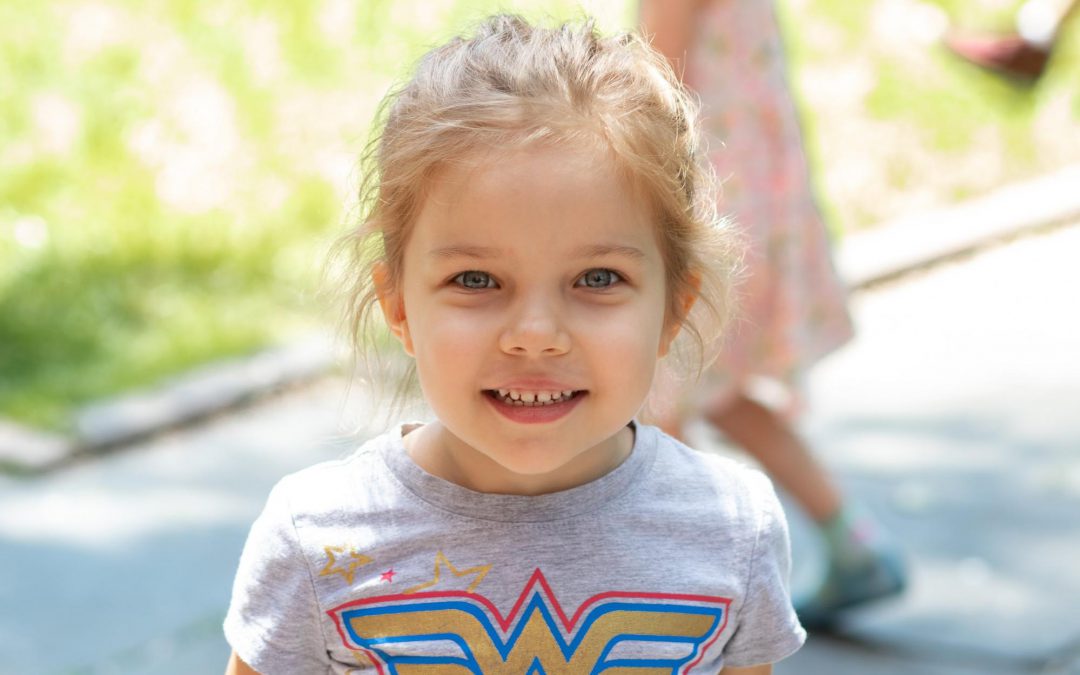 Hello and welcome back to the Chess at Three Blog!

What is chess? Playing chess is playing with infinity. It’s intellectual interaction with unfiltered randomness. How many chess positions are there? There are more possible chess positions then there are atoms in the observable universe. No two chess games are the same.

In other words, chess is really hard. A chess player’s job is to think about a position of pieces no one has ever seen before. Playing a game of chess is like skiing down a hill with a couple of tracks from previous skiers at the top that you can follow. But as you go ski down the mountain, all tracks disappear, and everything becomes virgin snow.

When children, or anyone for that matter, begins to think about a fresh chess position, make a plan, and see the plan’s success, it can give them immense confidence because they’re doing something that no one else has ever done before. Sometimes the plan works and sometimes it fails but the continual effort builds experience, maturity, and character.

Where else can children experience such unfettered independence? It would be far too dangerous to take a four-year-old child on a helicopter to a snowy mountain that no one has ever skied down before, then lower them down on a rope ladder, and say “see you at the bottom.”

But that is exactly what children are able to do every single time they play a game of chess: Explore a place where no one else has ever been before.