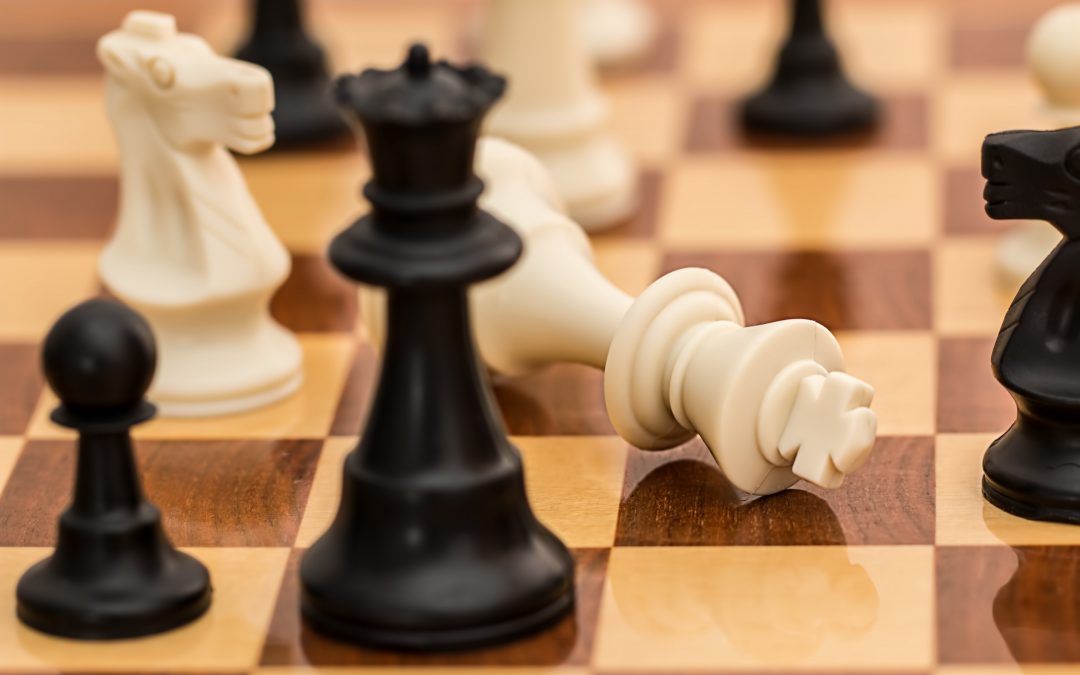 Here’s a short blog from one of our Co-Founders, Tyler Schwartz, on emotional skills we’d like all our students to master: forgiveness and empathy.

In 2015 I was taking weekly chess lessons and competing in the U2000 Tournament at the Marshall Chess Club in Manhattan. I practiced chess every day: doing tactical puzzles, analyzing my own games, and even meditating; all with the sole purpose of becoming the best chess player I could be. On the first round of this five-round tournament, my opponent was an 11-year-old child. I won a piece in the opening which gave me a huge early advantage. On the 38th move, I moved my rook to d1. A wave of nausea hit me as my young opponent reached for his dark-squared bishop and captured my rook with no consequences. It was an inexplicable mistake, basic enough for my three-year-old daughter to see. I lost the game 10 moves later.

I felt sick. I couldn’t sleep. Playing chess felt deeply futile.  Why should I ever practice again? Why should I constantly be calculating 3 or 5 moves deep, when it seems I can’t even see 1 move ahead?

The answer is simple: everyone makes sickening mistakes sometimes. That isn’t a hollow platitude— it’s the truth. Chess players make inexplicable mistakes, even at the highest level of play. Here are a couple of examples.

On Monday, January 18th, 2016, Super GM Shakriyrar Mamedyarov was playing against Super GM Pavel Eljanov at the Wijk Ann Zee tournament. Mamedyarov has been as high as number 2 in the world in chess ratings. His chess games hum with mystery and violent brilliance. He has won the incredibly hard Tal Memorial Tournament… twice. There will be a small handful of humans that will ever be able to understand the depths of his mastery of chess. Yet on that Monday in 2016, Mamedyarov shocked the commentators and the chess world by playing the move c5. This move let Eljanov simply capture white’s last rook, forgotten on b1. A beginner’s blunder demonstrated at chess’s most elite level.

Not all GM’s have made this egregious of a blunder, but all GM’s have made very embarrassing mistakes. In the 6th game of the 2014 World Chess Championship, Magnus Carlsen made a king move that allowed Viswanathand Anand to win a pawn fairly easily, but Anand didn’t see it. As soon as Anand did not make the ideal move, Carlsen’s head sunk to his hands in embarrassed relief. Two world champions making back to back mistakes, on chess’s most coveted stage.

Chess is a mystery that no man or woman will truly understand, and so these mistakes are inevitable. We at Chess at Three know this and we just feel lucky to be able to play such an amazing game! We also believe this is an area where our emotional intelligence can grow as well: having forgiveness and grace for ourselves when we make mistakes, and empathy for our friends, children, and students when they make one too. After all, having fun is the most important thing we can do!