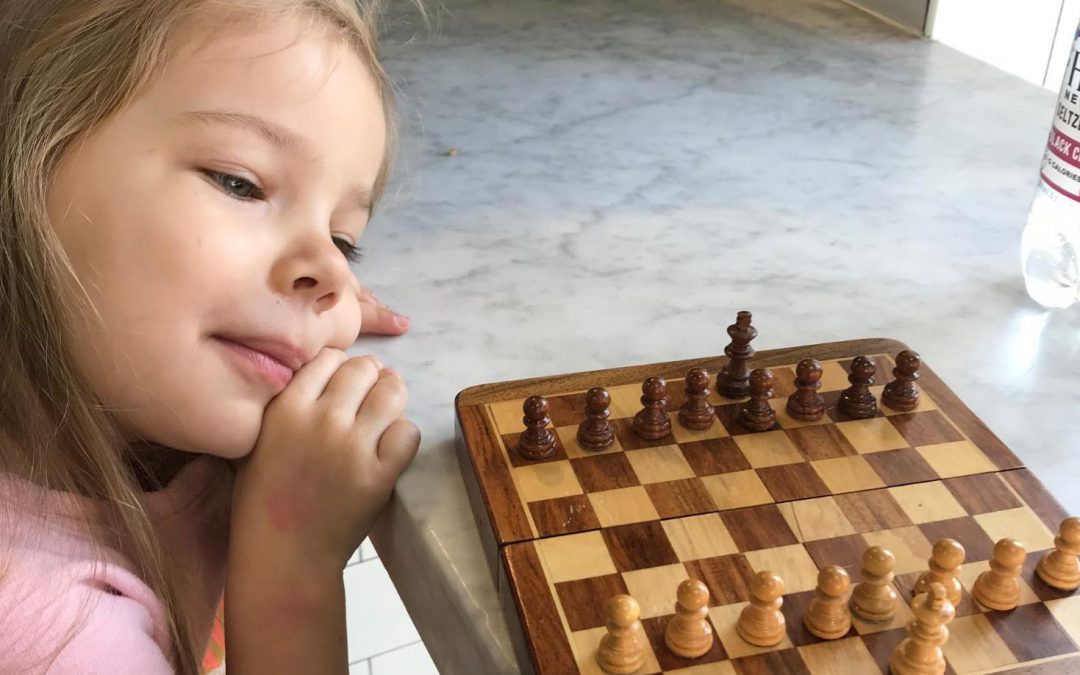 A blog from one of our co-founders, Tyler Schwartz

The object of chess is simple enough: capture the king. The only limitations are the movement of all the pieces and the 8×8 board they begin on. But, there are infinite strategies on how to win. What kind of style do you want to use to win? Do you want to play for an aggressive attack, or maybe patiently wait for your opponent to make a weakness? How do you want to outsmart your opponent? One of chess’s most beloved champions was Mikhail Tal. Tal became World Champion in 1960 with a very unique style. Here is how Tal described his strategy:

“You must take your opponent into a deep dark forest where 2+2=5, and the path leading out is only wide enough for 1.” -Mikhail Tal

Essentially what Tal did was make unideal moves on purpose, which sounds like an…unideal strategy. But these unideal moves surprised opponents and put them under pressure in a way that would be impossible to prepare for. Tal’s admitted that his moves were not ‘correct,’ but no one can argue their effectiveness against human opponents who could not think their way out of Tal’s strange complications while at the board.

Contrast that strategy with this quote by Tigran Petrosian who won the World Championship just 3 years later:

“Some consider that when I play I am excessively cautious, but it seems to me that the question may be a different one. I try to avoid chance. Those who rely on chance should play cards or roulette. Chess is something quite different.” – Tigran Petrosian

Tal’s games were steeped in deliberate chaos, while Petrosian avoided chaos like the plague. Both were able to become World Champion by using very different tactics

Two of my first students were 4-year-old twin boys. As is the case with many twins I’ve worked with, one child thrived on following the rules, while the other child was more of an ‘individual’ who focused on their own creativity as a means of establishing identity.

Chess was one of the few ‘arenas’ where both children were able to play the game according to their respective ‘strategies.’ The child who enjoyed following rules was able to quickly excel based on their adherence to simple chess strategies. While the child who relied more on creativity and improvisation struggled more at the beginning of their lessons but quickly made up their own systems and strategies for becoming a better player. Both children became good chess players, each by following their own path.

Chess had a great impact on these children because it was able to show them how their unique perspectives on the game could both be successful: a great analogy for life.