Chess is a Timeless Universal Club 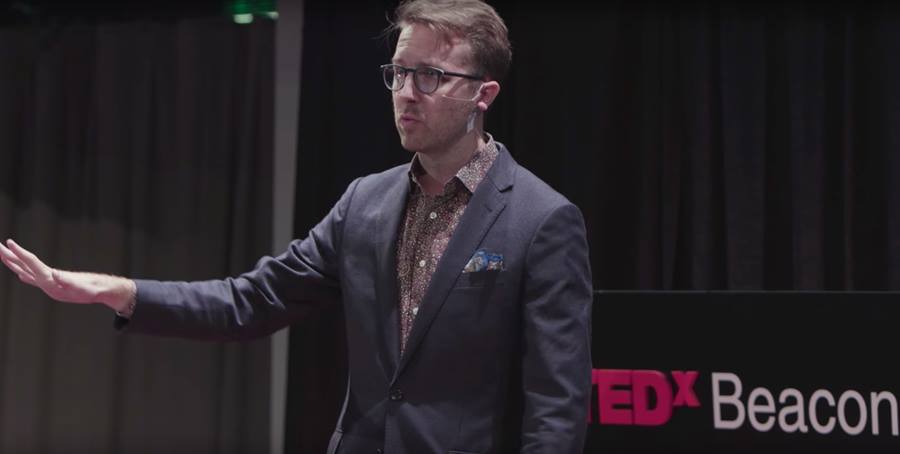 Chess at Three is passionate about getting children loving chess because of the immense benefits the game can give them. These benefits include better-standardized test scores, increased memory, and improved emotional intelligence. Here is a short essay from Tyler Schwartz, one of Chess at Three’s co-founders, about another beautiful benefit of the game.

Before my wife and I had our first child, we had a “babymoon” in Buenos Aires. We chose the Argentinean city for its beauty, its reputation, and the naive idea that I would be able to communicate with people there because I took four years of Spanish in high school. And it was beautiful, and we had a great time, but my Spanish was nowhere near the level I needed to communicate with anyone. In short, we had to point at a lot of menus. Our inability to communicate with the people of Buenos Aires was the most frustrating part of the trip.

While walking down a street in Buenos Aires, my wife and I came across a building with chess pieces engraved in its marble facade. I stepped inside and accidentally found the Buenos Aires Chess Club. At any time during the day, there are 10 people just hanging out and playing chess: I had found my paradise.  My wife graciously agreed to go shopping by herself for an hour or so and leave me at the chess club.

The Buenos Aires Chess Club was a place where I couldn’t speak to anyone, but I could effortlessly communicate because everyone spoke another language: chess. We were all happy moons spinning around the same checkered planet. I saw a group of men crowded around an intensely competitive game, and I wedged myself in so I could get a view. All of us reacted with surprised ecstasy when a brilliant move was played, and shared embarrassment when someone made a blunder.

After a couple of games, one of the players had had enough, looked at me, and started speaking quickly in Spanish. I didn’t understand what he was saying, but I knew what he meant. He phrased something as a question then gestured to where he was sitting. He was asking, “You want a game?” I nodded, sat down, smiled at my opponent, shook his hand, and started his clock.

I immediately started making quick moves to show the audience I wasn’t a novice. The middle game of chess, in my opinion, is where your personality can be expressed most clearly. When we reached the middle game, I deliberately made risky moves because they would be the most entertaining to watch. I wanted to put on a show. With each enterprising and cocky move, the crowd quietly moved closer, not wanting to disturb the battle. One of the advantages of this style when playing someone new is the element of surprise. Your opponent isn’t expecting such chaos, so they have to spend a lot of time inspecting the validity of my potentially dubious moves. This strategy gave me an advantage on the clock and I won the game on time. The crowd was energized, and my opponent looked at a friend and said the words “fuego en sangre,” which I could loosely understand as “fire in his blood.” They could see I was playing aggressively and they appreciated it.

I had arrived 20 minutes prior. I knew no one. I spoke to no one—I couldn’t have spoken to someone if I wanted to. Yet, I was now a member of this chess club. I’m not talking about the “paying annual dues” and “coming to a community meeting to discuss fundraising strategies to get new flooring for the bathroom” type of membership. I simply belonged with these men after playing a game of chess with them. I was offered cigarettes. I was given a tour of the club to see pictures of hallowed chess champions who had played in the club. I was invited to come back on Friday to play in their blitz tournament. I was one of them.

Playing chess gives you camaraderie with a global chess community. Chess is a global godless religion. There are small congregations awaiting your arrival everywhere.